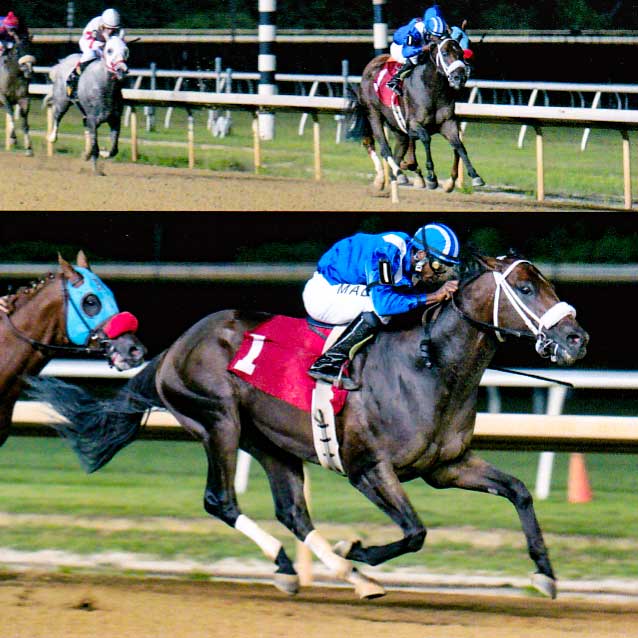 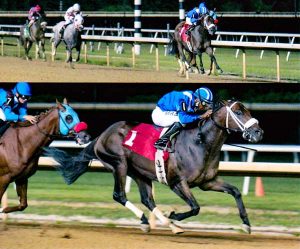 In May of 2020, the US Jockey Club introduced a rule limiting the number of foals that would be registered per year per stallion to 140. At the time, Equine-Reproduction.com, LLC opined that this rule would be challenged and dropped. In February 2021, three of Kentucky’s largest stud farms: Spendthrift Stallions, Ashford Stud, and Three Chimneys Farm did just that. The Jockey Club moved for dismissal, and that was under review when the Kentucky Legislature filed House Bill 496 which carried a clause “to prohibit a Thoroughbred registrar from restricting the number of mares bred to a stallion or refusing to register a foal based on the number of mares bred to the foal’s stallion.” Three days later, the Jockey Club dropped the rule, and both parties made application to the Court for ending the case, which was finalized on March 31, “Without Prejudice” meaning it could be reactivated if required.

In 1997, representatives from Equine-Reproduction.com were present at England’s National Stud when the question of a rule limiting the number of foals that would be registered by England’s Thoroughbred registering body was raised. The representative present from the National Stud opined that this would not be legally permissible, as it represented a “restriction of trade” and would be dismissed by the courts. While this was in the UK, laws governing such restrictions also have International implications, so similar arguments could likely be made across borders.

We have long held that the market is the controlling factor and there is no need for a rule limiting the number of foals. If a large number of foals are produced in any given year by a single stallion, then the market price for those foals drops, reducing interest in the use of the stallion in subsequent years. It becomes a balancing act therefore. It should also be noted that while it is a restriction of trade for a governing body to make such a limitation, individual farms are able to limit “books” to stallions, so it would be in the best interest of both the farms and the stallions to limit the book, but perhaps increase the stud fee if appropriate. It is true that in some instances this has not been performed by farms, which had led to the rule limiting the number of foals being introduced, however perhaps this latest situation may cause a reconsideration by all parties of the advisability of producing unlimited numbers specific to a single sire.