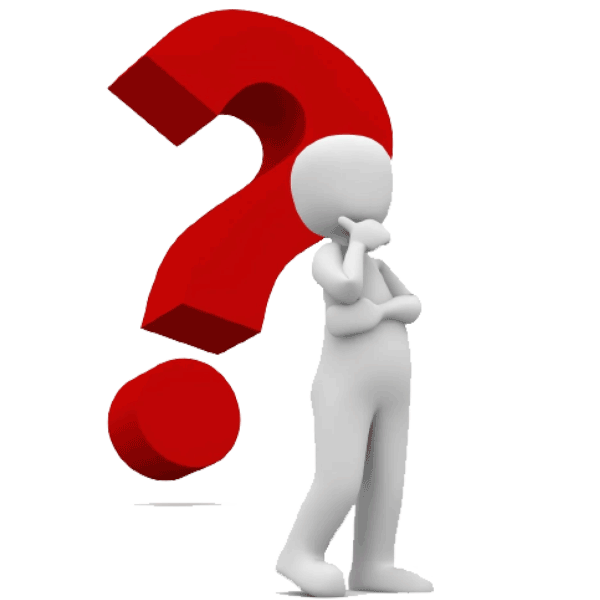 – Some commonly heard myths and errata about horse breeding (equine reproduction). Some funny, some frustrating – all incorrect!! Myth-informtion at it’s best!

We often hear breeding-related “theories” that make us chuckle. We term them “myth-information”! Included here are some of the more common ones with explanations!

My mare had a reaction to the semen extender

“Knocking off” a follicle

Old mares have eggs that are not as good and will produce foals with problems such as bad legs, deformities etc.

Mares have a 28 day estrous cycle

In the wild stallions often breed their own daughters, so “inbreeding” is natural

© 2002 Equine-Reproduction.com, LLC
Use of article permitted only upon receipt of required permission and with necessary accreditation.
Please contact us for further details of article use requirements.
Other conditions may apply.