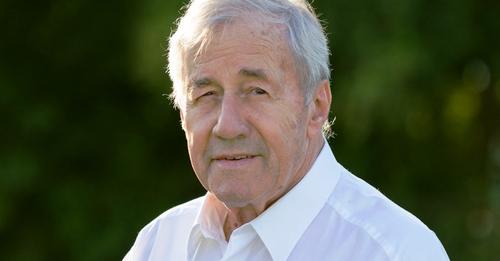 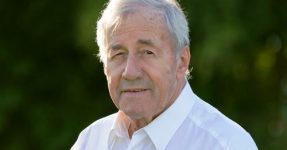 Professor W R “Twink” Allen – It is with the greatest sadness that we share the report the death of Professor W R Allen on June 6, 2021. Professor “Twink” Allen was a master of the craft of equine reproduction. A leader in developing new technologies which we today take almost for granted, he was also a tremendous wit. Some of his stories which carried great scientific information caused a tremendous amount of mirth owing to additional non-scientific commentary! His story of the first transported embryos (from Cambridge, England to Krakow, Poland) has raised many a laugh.

Professor W R Allen was for many years the leader at The Equine Fertility Unit in Cambridge until that facility was closed. During its operation it developed a variety of new techniques related to ART, including making use of its unique herd of identical twin ponies –  developed at the facility by making use of a ground-breaking embryo splitting method – as the perfect “control” for research. Later, in  2015 he moved his pioneering research to Sharjah Equine Hospital, U.A.E where he performed his last embryo flushes just a couple of weeks before his demise after a short illness.

Author of numerous published papers and book chapters; attendee at literally thousands of meetings – in most of which participated as a presenter; developer of many new equine reproduction techniques and protocols, Professor W R “Twink” Allen was more than a leader, he was “THE” leader of his age in the field.

We – and many others in the industry – will miss him and his work tremendously.