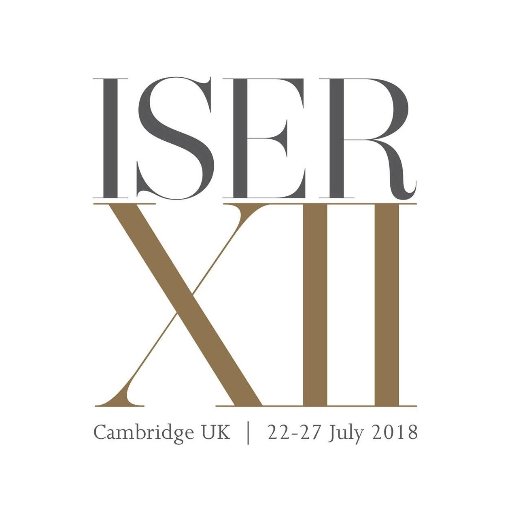 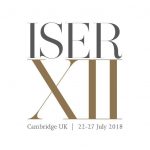 Returning to its origins, ISER XII was a resounding success! Held 44 years after the First International Symposium on Equine Reproduction (ISER) was held in Cambridge, UK in July 1974, ISER XII gathered veterinarians, researchers and scientists from around the world from the 22nd-27th of July this year. With presentation topics too numerous to list here (the full agenda can be seen on the ISER XII website), there were additionally poster sessions and workshops to browse and attend. Held in the picturesque University city of Cambridge, there was also an active social program for both attendees and their accompanying partners.

The value of this symposium to the world of equine reproduction is immense, allowing not only presentation and dissemination of new information, but the ability to share and discuss topics among those heavily involved in moving the field forward. Held every four years, the ISER has moved around the world, being held in locations as diverse as Sydney, Australia (ISER III – 1982),  Fort Collins, Colorado USA (ISER VII – 2002) and Caxambu, Brazil (ISER VI, 1994).  Always popular with the attendees, it was with great enthusiasm that everyone left this latest venue looking forward to the next to be held in Brazil. The unanimous sentiment was indeed that ISER XII was a resounding success!