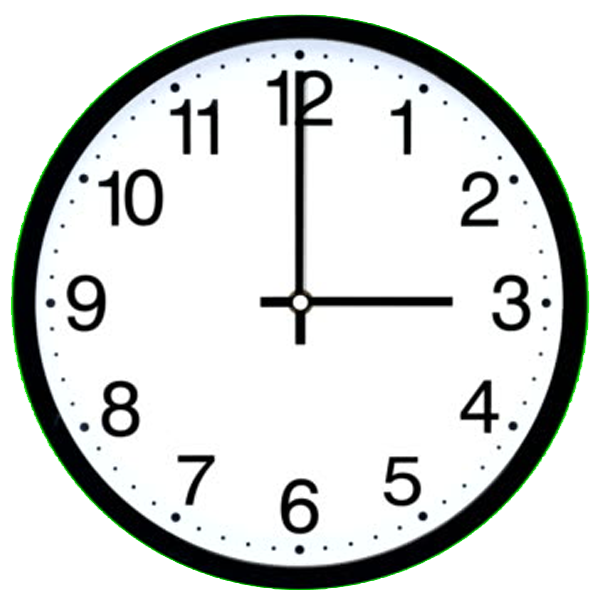 – Use of frozen semen in the mare may be “labour intensive”, but timed insemination can really simplify things! 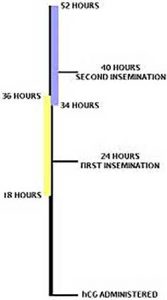 The use of frozen semen has long been promoted as complicated and time consuming. Veterinarians and reproductive specialists have often been unenthusiastic about its use because of the intensive monitoring believed to be necessary in order for it to be successful. It is acknowledged that the best pregnancy rates are achieved when the semen is inseminated no more than 12 hours before or 6 hours after ovulation. Consequently, it has been suggested that monitoring by rectal palpation should be performed as often as every 6 hours, or by ultrasound every 12 hours. This is both impractical for the average veterinarian, and expensive for the mare owner. Early on, it became very apparent that before frozen semen was going to receive the accolades that cooled semen recognizes, development of a more "user friendly" method of timing of insemination was necessary and a timed insemination protocol is just such a thing!

Research in Italy performed by Sandro Barbacini in conjunction with Select Breeders Services (Colora, MD, USA) resulted in the development of a timing protocol that produced pregnancy rates comparable to those achieved using more labor intensive methods1. Upon an estrus mare's follicle reaching a diameter of 3.5 cm, the mare is given a suitable dose of hCG (typically a dose of around 2,500 i.u. for a mare up to 1,400 lbs – overdosing may result in prevention of ovulation). Prior research has indicated that ≥80% of mares will ovulate within the 48 hours following the hCG dosage2-7. The mare is then inseminated 24 hours after receiving the hCG, and again 16 hours later at 40 hours after receiving the hCG. Use of this timing protocol will result in the majority of mares being inseminated within the “standard” 12 hours prior to or 6 hours after ovulation and provides coverage for ovulations occurring anywhere from 18 to 52 hours after the administration of hCG.

Another significant advantage of this timing protocol is that if initiated at the correct time, it will require the veterinarian to administer hCG and perform the first insemination at 5:00 pm, and the second insemination at 9:00 am. These times are generally close to the first and last calls of the regularly scheduled day for the veterinarian, and can perhaps be more easily completed without interfering with other calls or much needed sleep!

Tying it together and making the whole thing really easy!

At Equine-Reproduction.com, LLC we have promoted the coupling of the timed insemination technique with the use of progesterone and estradiol (P and E). By combining these techniques, pregnancies have been established by mare owners breeding their own mares with frozen semen at the insemination times noted above following administration of hCG on day overall 18 of the P&E treatment protocol (i.e. 8 days after the last daily dose if using the 10-daily treatments, or 18 days after the single biorelease formulation injection being given). In two notable experiences one mare owner achieved a 3/3 first cycle conception rate, and a second owner 5/7 (with the two remaining non-pregnant mares being noted as poor fertility mares anyway).

The use of the timed insemination protocol calls for the second insemination to be performed at a time when uterine inflammatory response may still be naturally active (16 hours after the initial insemination). We therefore suggest mare owners select fertile mares with no known history of delayed uterine clearance, and consider the benefits of using an oxytocin protocol treatment starting 4 hours post-breeding, and repeating treatment at a minimum of 6-hourly intervals if evidence of uterine fluid or prolonged inflammatory response is present.

© 2005, 2021 Equine-Reproduction.com, LLC
Use of article permitted only upon receipt of required permission and with necessary accreditation.
Please contact us for further details of article use requirements.
Other conditions may apply.